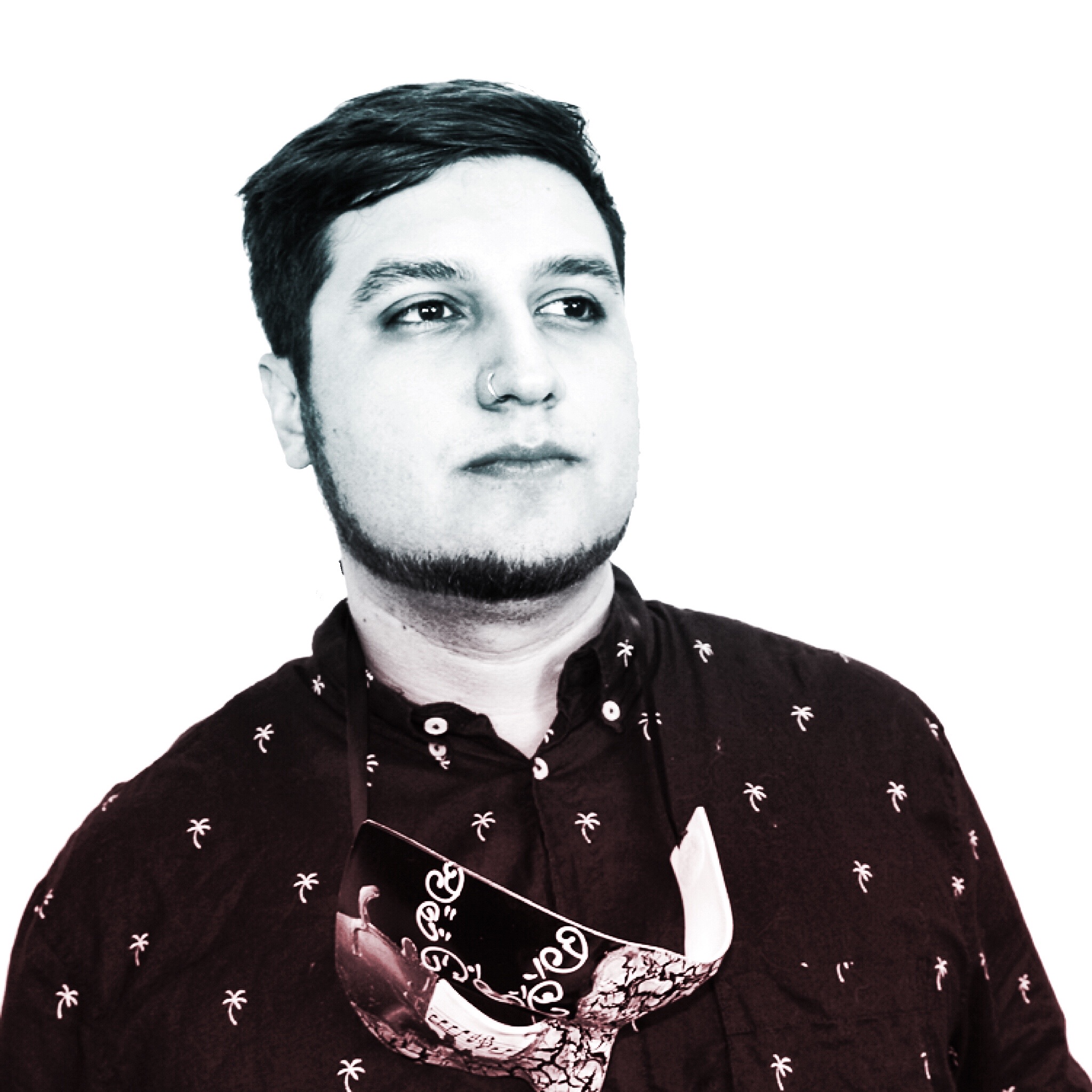 Sam formed College Transfer Student in 2009 during his early years of college; using “College Transfer Student” as a stage name after transferring from several universities.  What started off as a solo acoustic project has become an indie band influenced by pop-punk and synth-pop genres utilizing various instruments to create catchy tunes and a memorable live performance.
Sam is well versed (no pun intended) in audio production and is involved in the entire production process, including writing, recording, editing and mixing.  Although, his true passion is music, Sam also has a knack for digital marketing and works as a consultant for his day job. He applies his skills and experience with marketing to promote band’s music and expand its fan base. 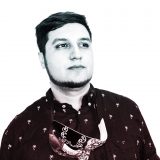 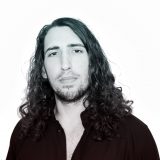 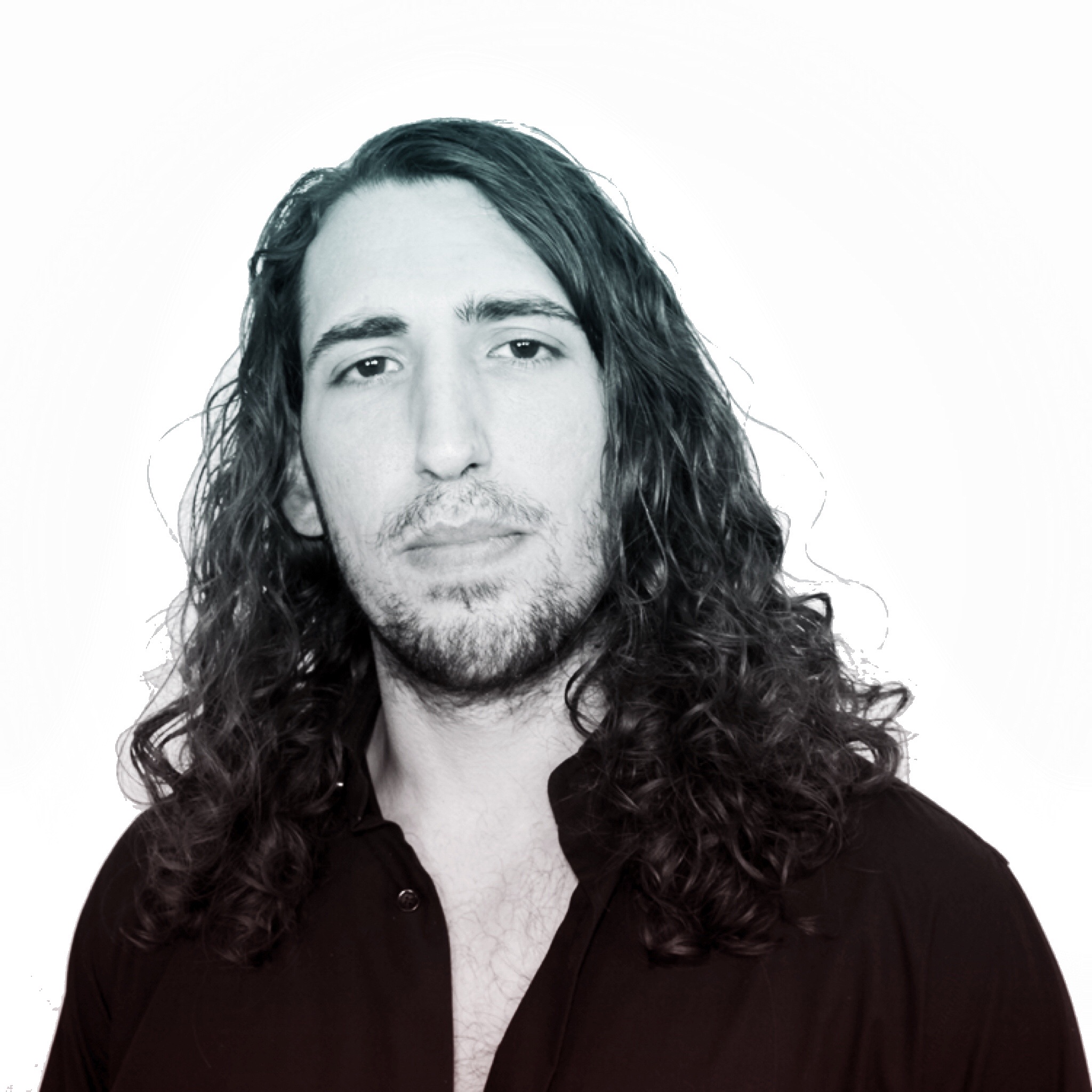 Anthony joined CTS in 2016 as guitarist/synthesist with experience in the EDM scene.  Working as an amateur DJ, he’s gained extensive knowledge in audio engineering and has become somewhat of a prodigy in modular synthesis.
He’s also a seasoned guitar player who takes advantage of spacey delays with his clean stratocaster tone.  Layering lead riffs and arpeggios over analog drum machines and synthesizers to create an otherworldly sound.  In addition, Anthony has taken his experience with owning a business and applied it to College Transfer Student to help engage with fans and popularize the CTS brand.